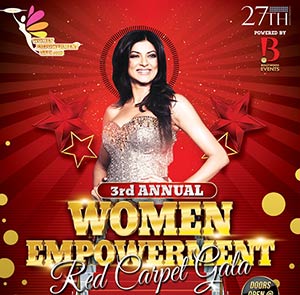 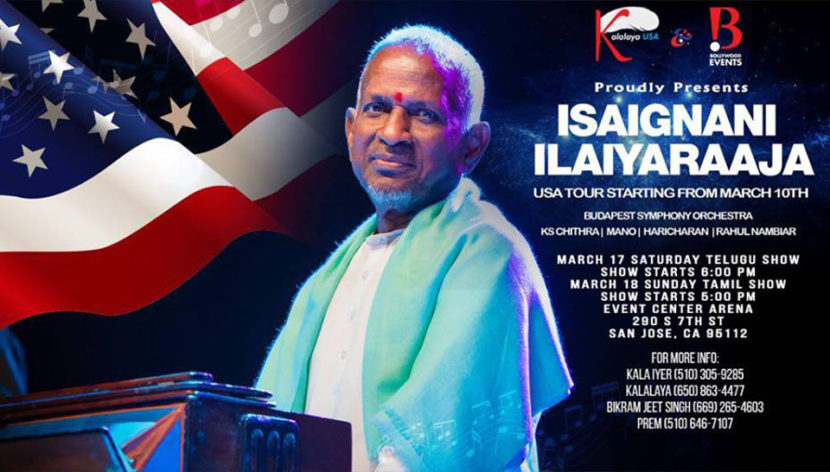 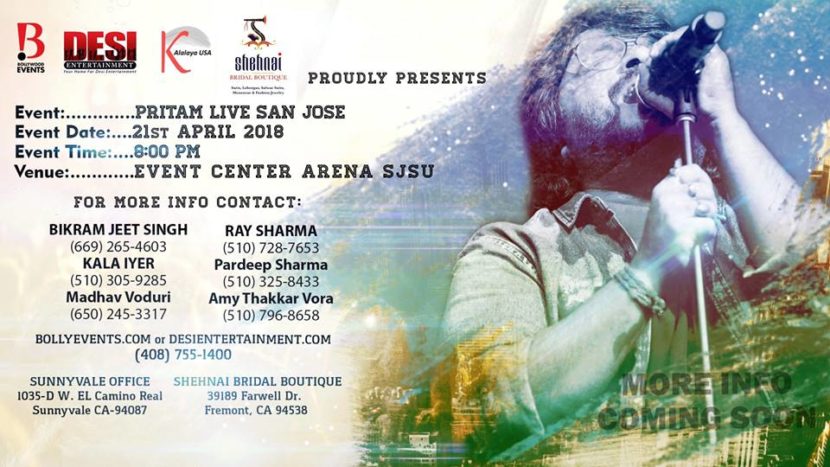 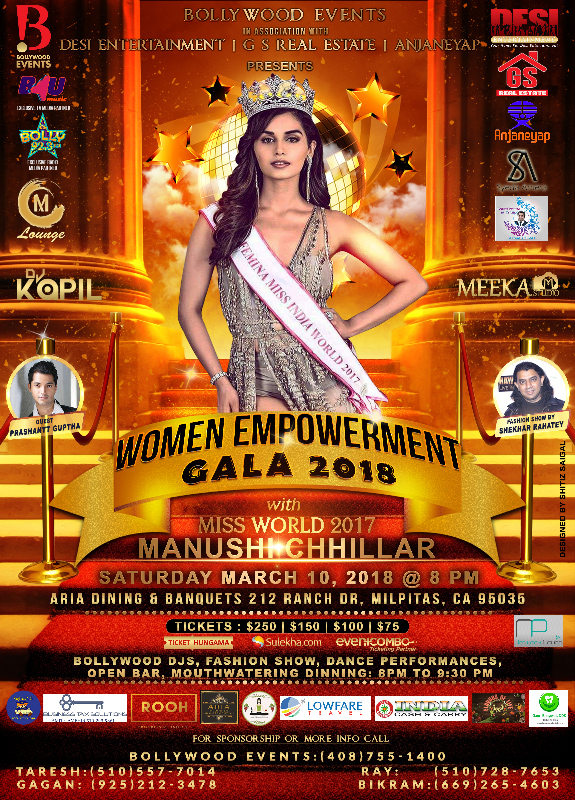 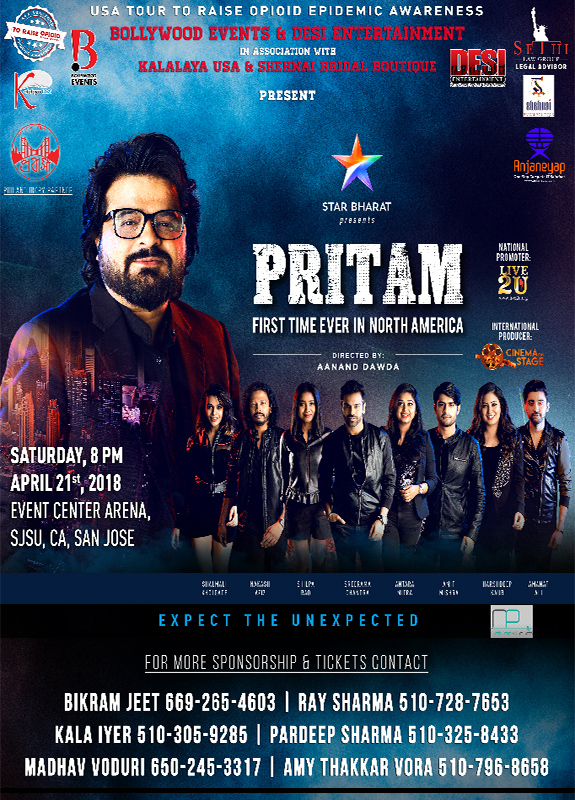 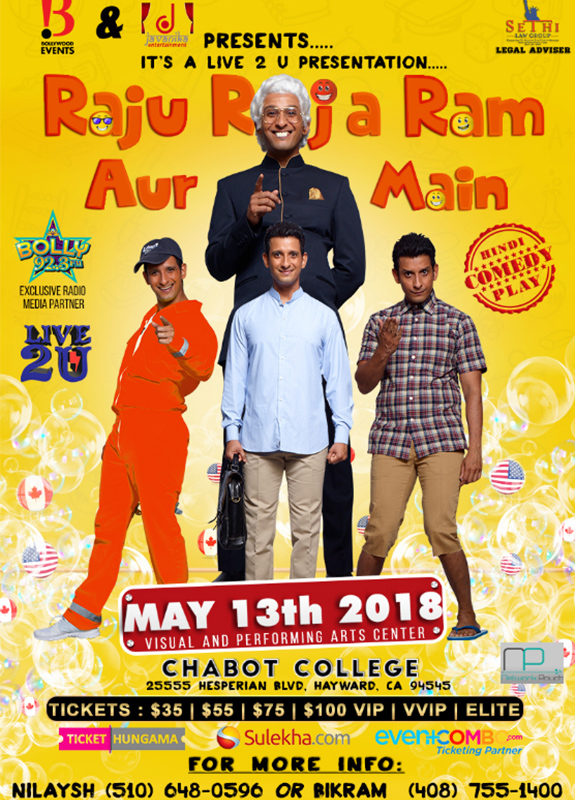 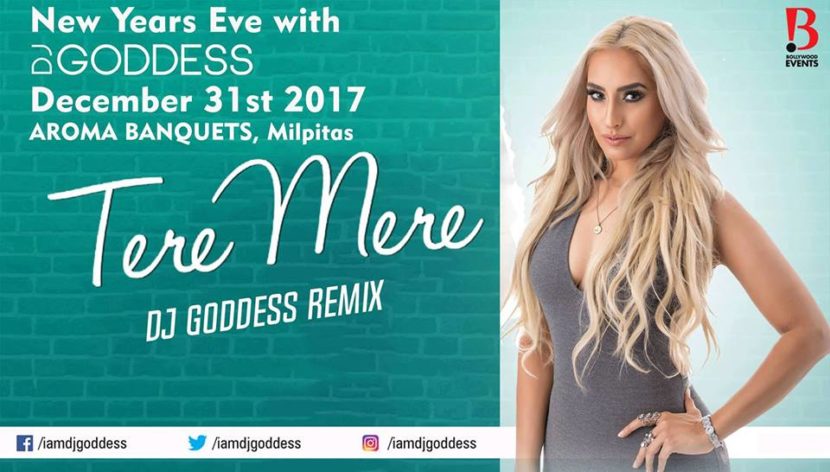 Tauseef Akhtar composed his first ghazal album, titled ‘Aashiyan’, when he was only 15, which were offered to him by the head honcho of T-Series, Late Gulshan Kumar. He started off doing ghazals before moving into main stream film music.His journey has been enlightening. From Ghazals to Film Music and now back to Ghazals. These […] 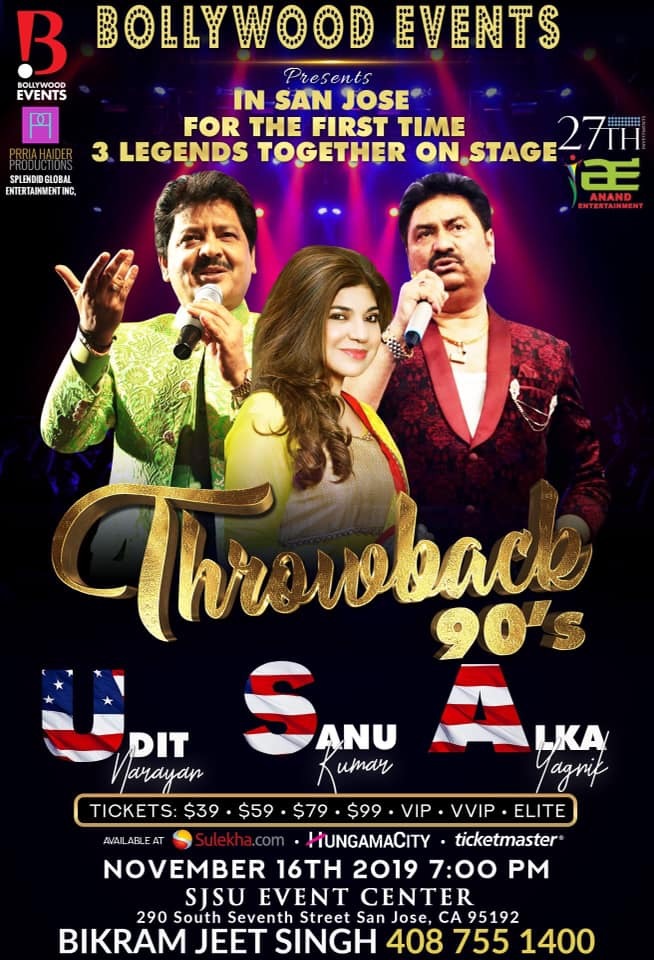