Tauseef Akhtar composed his first ghazal album, titled ‘Aashiyan’, when he was only 15, which were offered to him by the head honcho of T-Series, Late Gulshan Kumar. He started off doing ghazals before moving into main stream film music.His journey has been enlightening. From Ghazals to Film Music and now back to Ghazals. These transitions have helped him to grow in his perspective and in understanding different genres of music. He is born to be a Ghazal.

In October last year, he also composed another beautiful ghazal titled “Yaadein”, dedicated to Late Jagjit Singh. We are truly blessed to have had Jagjit Singh in our lives and we will celebrating his life and music with his beloved student – Tauseef Akhtar to perform the maestros famous ghazals in the most intimate of settings. 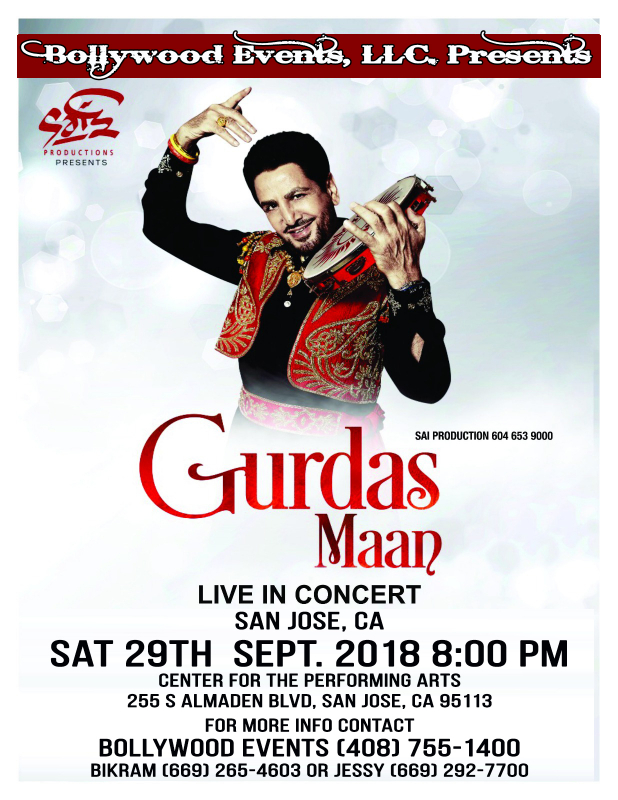